Chat with fellow retro gamers on our Discord, here!👋 - Stay safe out there!😷

The world's population has grown so fast that a new place is needed. Mankind has thus founded a colony in the Silius solar system, but when terrorists blow up the research base there, killing Jay McCray's father, he swears to get his revenge. Fueled by anger and a whole arsenal of weapons, he heads out to get those responsible and continue his father's research.

Journey to Silius is a sidescrolling action platformer in the traditional sense, with 5 levels and six different weapons. Each weapon shares the same ammunition energy, which can be recharged from energy orbs dropped…

An isometric roleplaying hack 'n slash in the same vein as Diablo. Choose from one of eight characters including Elves, Mages, Vampires and Seraphim (a form of angel) to save…

Based upon the Hanna-Barbera TV-series from the 90s, we join the Jetsons family in their attempt to escape Dr. Spacely and travel to Las Venus. The game starts with George,…

The world of Kania is in a world of pain - quite literally. A terrible and seemingly endless war is exhausting the once-noble Kania Empire. Many heroes have set out…

Take the helm as both a captain and the owner of a transport company. Guide your fleet to safety through the treacherous world oceans, random events all in an effort… 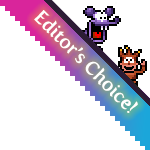 No game description available yet

That's right! As usual we're counting down the days to Christmas with our annual 12 Days of Christmas. That means one new game added every day from the 12th to the 23rd of December. This…

Way overdue and long in the making, game name aliases is finally here!!!

With this, we can finally present the games under their original names and not only english. This will help researchers and trivia…

While some may have to change their plans this summer due to the pandemic, some plans don't rely on where you are. You know, reading a book, watching a cartoon perhaps or participating in some…

As we've previously played through various old games in our series of Re-visits, of which contains quite the amount of videos, we're now venturing into a new foray. Exploring digital creations and imaginary wonderlands in…

Good Old Games is just one of many who are serving up free games during the global pandemic. Their list, which include games that have been free for a long time, also hosts a couple… 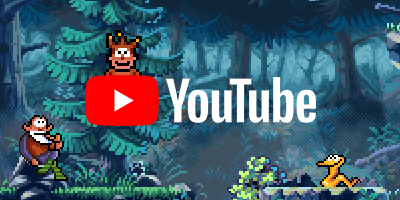 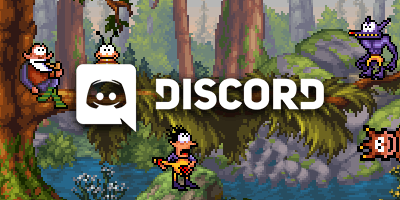 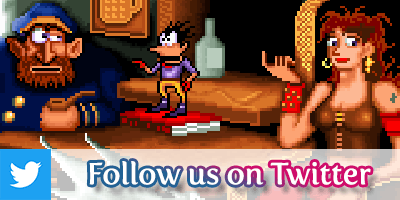 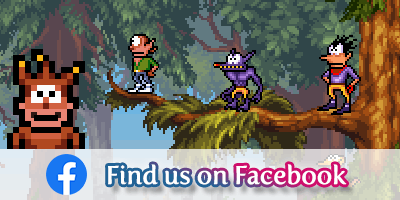 The Retro Spirit uses cookies to make the site work. Not that you care, but consider yourself informed. More info.